We’ve been exploring a fair amount since we moved in, some of it in the form of hill walking. There are quite a few good walks around Jedburgh and lots more further afield. Hopefully I’ll keep up with documenting them a bit here.

Our first was a walk up Peniel Heugh and Waterloo Monument at the top. We had spied the monument several times while driving around looking at rentals. Then I found the hike on walkhighlands which is one of my favorite sites to vicariously escape via (love love love the OS map access for each walk). After a little research I found in some comments on TripAdvisor that for a small donation to Lothian Estates (office in Bonjedward) you can borrow a key to the monument and climb the 200+ steps to some pretty impressive views. We should have taken a torch (flash light…) with us as it was pretty dark inside but we managed. I carried Leeloo for some of the way, I think the combo of darkness + one eye just made it a bit too scary for her. 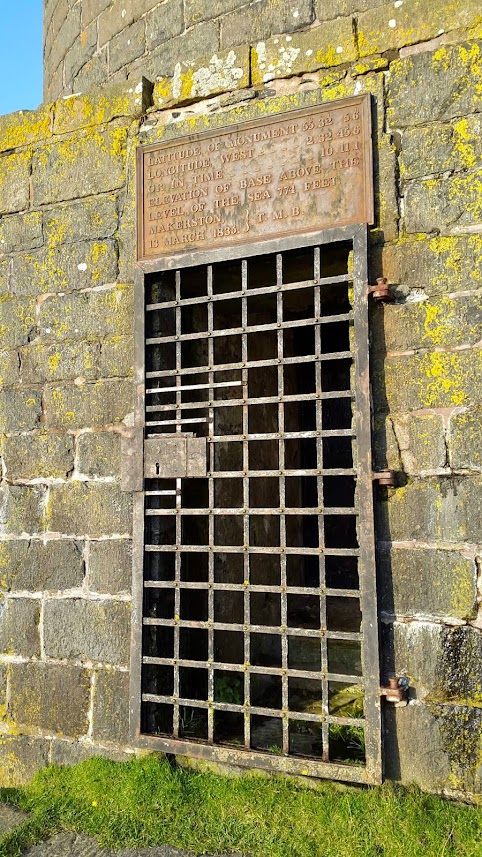 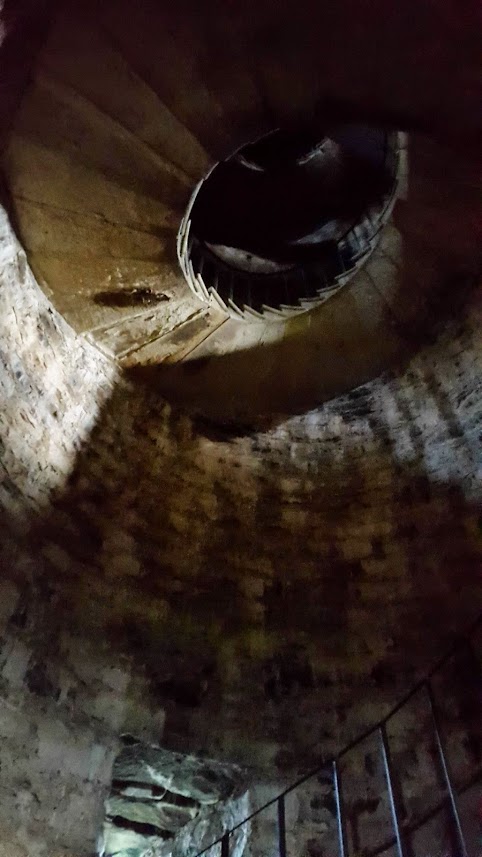 The walk is a circular route for the most part, starting and finishing at Harestanes Visitors Centre which was already closed for the year but looks good. In the same location are Buy Design Gallery (which was open and had some wonderful collections) and Mary’s Dairy for some ice cream in warmer months. It was a great first outing for us, not too strenuous as the overall ascent is only 172m (another thing I love on walkhighlands is all the juicy details you get). The path took us around several small patches of woods along the way and gave us a small first taste of the local flora and fauna, with lots of pheasants ducking around in the undergrowth. The route was really easy to follow and only mildly muddy in a couple of places. I look forward to hitting this hike a few more times as the seasons change. 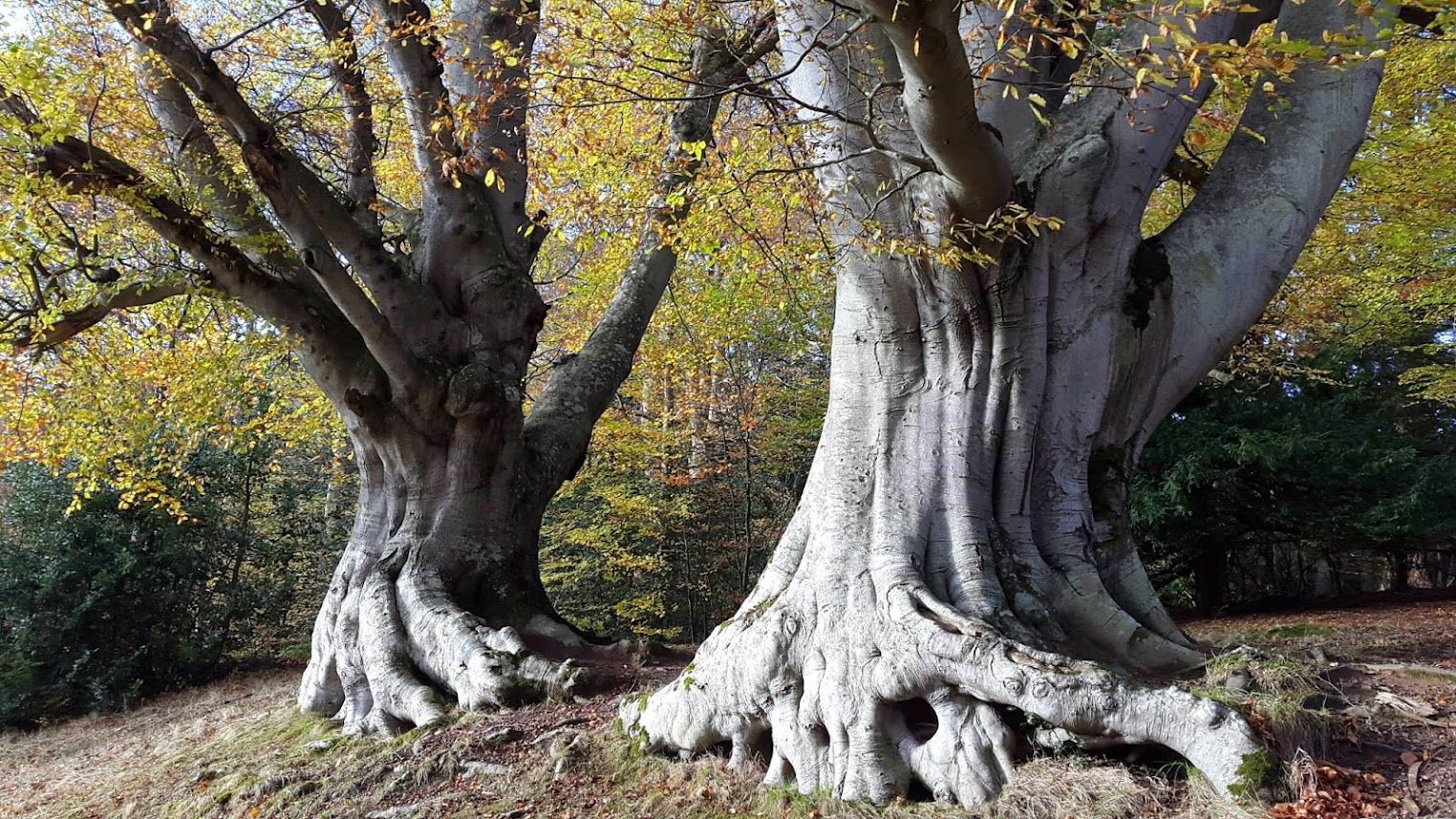 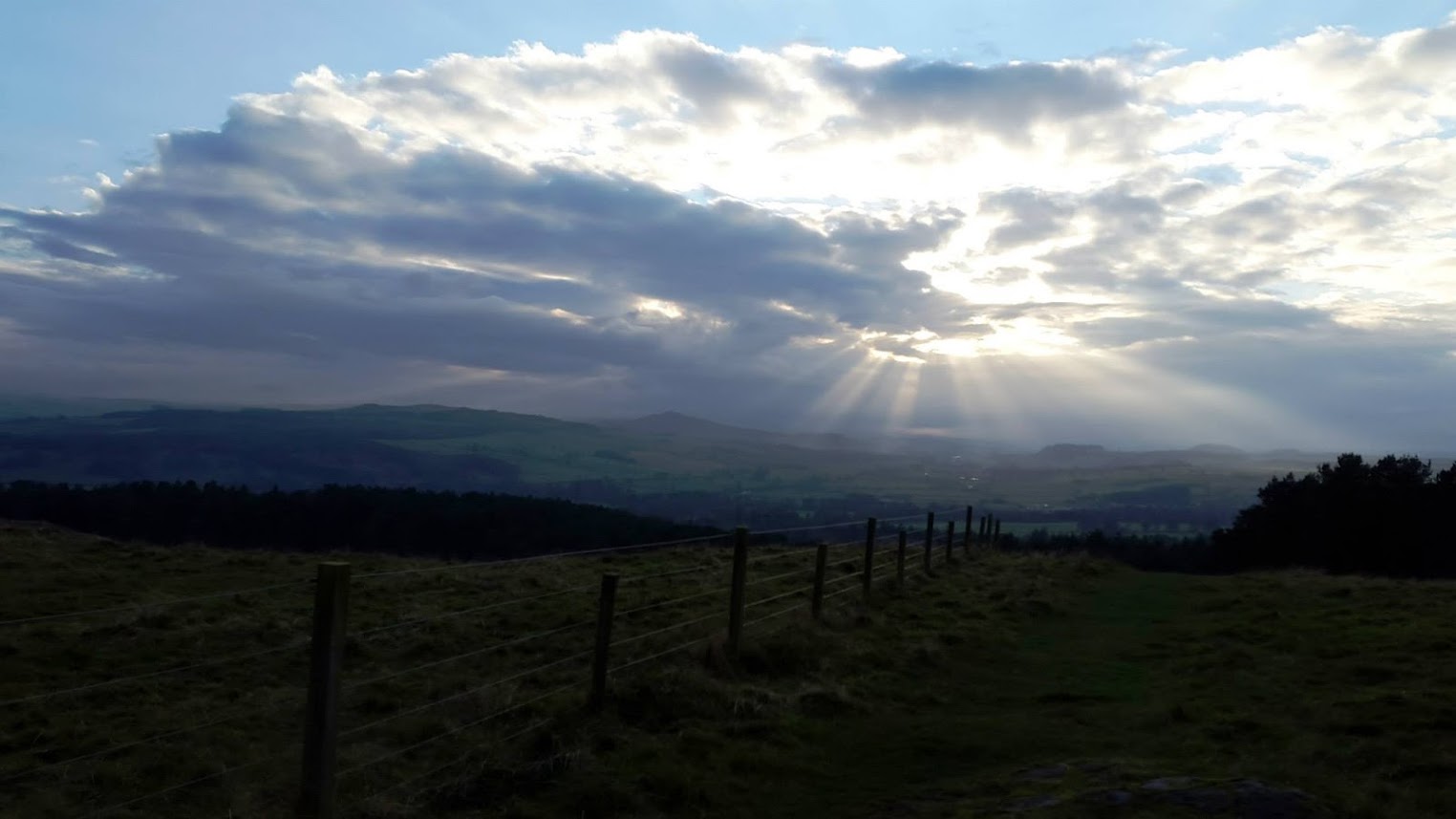 The only disappointment for me was the camera on my new cell phone. It does not seem to perform well in low light but it may be user error ;). Either way I’m going to upgrade to something a bit more serious shortly.